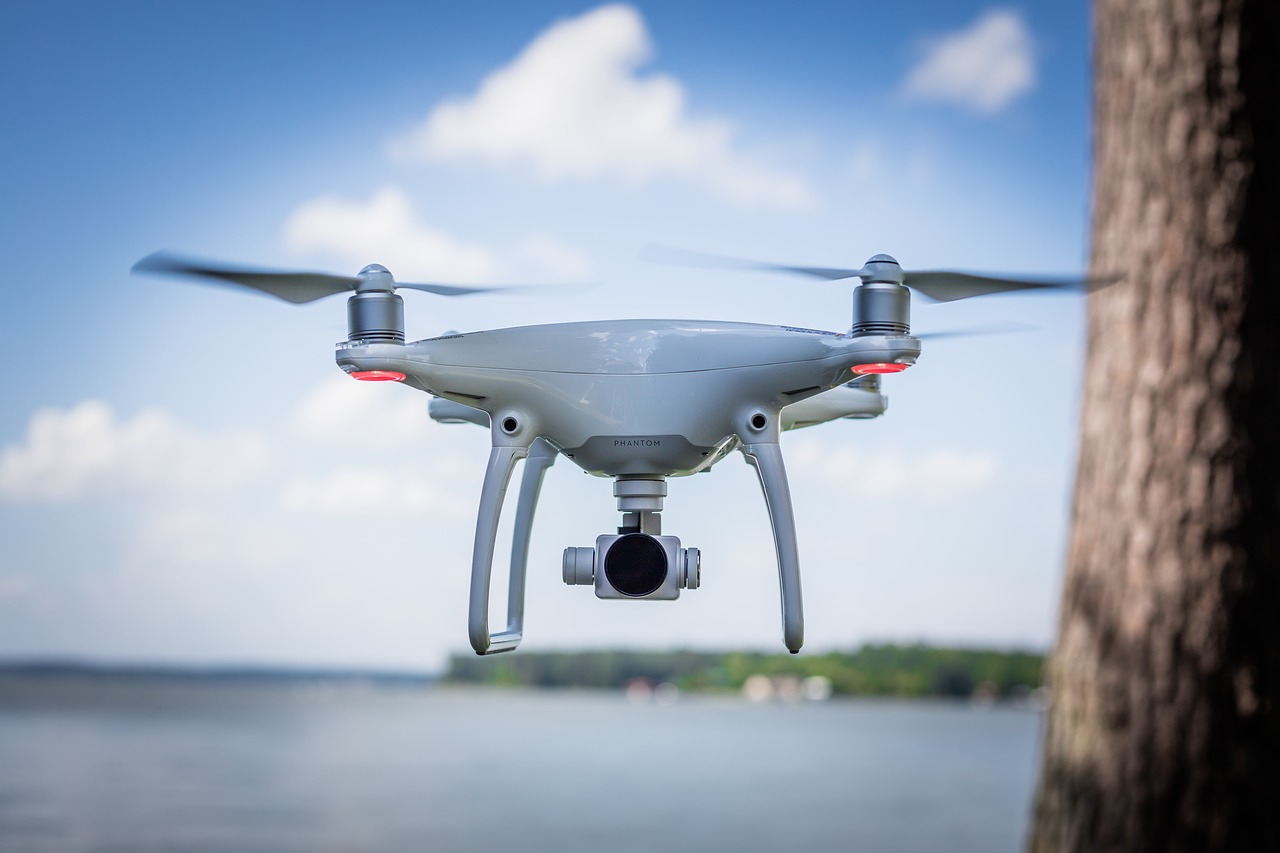 The logistics industry is reaching a tipping point where robotics, advanced analytics and drones are becoming ubiquitous in warehouses worldwide. The advent of massive online retail has influenced the industry in such a way that optimization has become synonymous with digitizing and automating large swathes of the supply chain process. Structural, long term increases in human labour costs, compounded by the need for substantive efficiency gains to remain competitive, strengthens the case for adopting new technology.

Purchasing new technology can be an expensive undertaking. The cost threshold at which robotics solutions become viable in most of Western Europe ranges between EUR 100,000 -110,000 per unit, although the total cost per unit still often exceeds EUR 120,000. These figures are expected to decline sharply as cheaper, newer and more flexible solutions are produced. The hefty investments are justified by operational gains– for example, the Port of Rotterdam achieved productivity increases of 30% just by automating their terminals and stocking cranes. In what Bloomberg describes as a ‘robot arms race’ instigated by Amazon, the inevitable merging of logistics and technology brings about questions on how to sustainably finance these purchases far into the future.

Operational and capital leasing agreements remain the primary financing options for funding new equipment. For technological assets, operational leases are preferred because: 1) Equipment maintenance is included as part of the lease, and 2) The equipment is returned to the lessor at the end of its useful life, therefore eliminating costs associated with keeping and maintaining obsolete equipment. Equipment loans are cheaper in the long run due to lower interest rates, but require down payment, collateral and extensive documentation. However, the company owns the equipment once the loan is paid off.

b) Business Lines of Credit

Business lines of credit can be used to finance equipment and technological purchases, or even cover working capital shortfalls without offering any collateral. However, businesses normally have to be in operation for at least a few years and have solid credit history. Although lines of credit are convenient sources of finance to eligible businesses, tenable amounts are often accompanied by high interest rates and withdrawal/maintenance fees — in some cases, steeper than those levied by traditional bank loans.

Traditional banks are still hesitant to finance the purchase of intangible assets; a broad category which also includes the likes of computer software, databases, patented/unpatented technology and other forms of intellectual property. Some perceived risks are real: difficulties in accurately appraising the value of intangible assets can lead to liquidation problems in event of loan default. Consequently, loans for intangible assets often offered with high discount rates to compensate for the higher perceived risk.

Many software companies, such as IBM and SAP, have taken matters into their own hands by offering flexible repayment plans, or even becoming the lessor in place of a bank or a financial institution.

According to the European Central Bank’s Survey on the Access to Finance of Enterprises (SAFE), around 20% of SMEs are interested in using alternative finance, such as peer-to-peer (P2P) lending and equity crowdfunding. The aforementioned options are becoming increasingly relevant sources of early and growth stage financing for European companies — Crowdsurfer, a popular online crowdfunding platform, estimates that European businesses have crowdfunded equity amounting to EUR 159m -354m in 2015. In the Netherlands, lending based crowdfunding (especially P2P business lending) takes the lion share of the Dutch crowdfunding market: approximately EUR 99m was transacted through P2P lending while only EUR 4.5m came from equity crowdfunding platforms. When measured in volume per capita, the Netherlands ranks among the top 3 European countries in total amount of money crowdfunded.

Peer-to-peer lending is a type of financing by which an individual can obtain unsecured loans from other individuals on a shared platform that matches lenders with borrowers. An interest rate is algorithmically set according to the borrower’s credit history, although it tends to be lower than other financing methods. The digital approach that underpins P2P lending means that most applications are reviewed instantly. The platform takes In the Netherlands, investments from P2P lending are legally capped at EUR 80,000.

Founded in 2014 and headquartered in Berlin, the platform has enabled thousands of SMEs in Spain, the UK, the Netherlands, Australia and New Zealand acquire more than EUR 100m in funding. The platform is backed by heavyweight investors including Rocket Internet, Access Industries, Holtzbrinck Ventures, Kreos Capital, Finstar Financial Group and Heartland Bank. Eligibility requirements and fees vary according to where the company is based.

Equity crowdfunding is the process whereby people (i.e. the ‘crowd’) invest in an early-stage unlisted company (a company that is not listed on a stock market) in exchange for shares in that company. Like P2P lending, equity crowdfunding platforms ‘democratize’ the funding process by bridging the institutional access gap between companies and large populations of small, individual investors. In the Netherlands, investments from equity crowdfunding are legally capped at EUR 40,000.

Founded in the Netherlands in 2011 as one of the world’s first equity crowdfunding platforms, Symbid harnesses the power of data analytics to help SMEs access equity financing beyond concentrated pools of venture capitalists, angel investors and private equity funds. Upon completion of funding rounds, Symbid monitors the progress and business activities of beneficiaries to keep investors updated.

On a conclusory note, there are a vast array of funding options available to companies looking to finance their new technological purchases. By addressing the shortfalls of conventional financing options, fintech platforms have normalized themselves as alternative finance sources for SMEs.